If you suspect you’ve got a mould problem on your hands, we can help find the culprit. Our mould inspections use state-of-the-art mould testing methods to determine the best course of action for remedying your mould problems.

Our Locations Request A Quote

Our residential mould inspection process tests the spores in the air of your home and helps determine what type of mould growth you have. This allows us to determine the best course of action for mould removal & mould remediation.

Our commercial mould inspection service helps businesses of all sizes determine the source of their mould outbreak, allowing us to eliminate it with a thorough remediation process. If you’ve got mould, we’ll find it.

Finding your mould infestation isn’t enough. We utilise state-of-the-art tools and testing equipment to identify the type of spores present. This helps us create a course of action that can remedy the situation.

Sometimes mould can strike without warning. It’s not always visibly obvious where the outbreak started, and it’s not always easy to determine how far the mould has spread. That’s where we come in.

Our mould inspection service helps not only determine the areas that have been contaminated but it also helps determine the type of mould that’s being spread, helping us deduce the likely cause and recommend the best course of action to handle the outbreak.

The inspectors on our team have decades of experience inspecting homes and analysing mould growths. We’ve seen every type of situation imaginable, and there’s no place mould can hide when we’re on the job.

Our team is precise and has strong attention to detail. We’ll leave no corner untouched and no room untested. If you’re looking to remedy your mould growth situation, the first step is a thorough inspection. Leave it to us, the mould inspection experts. 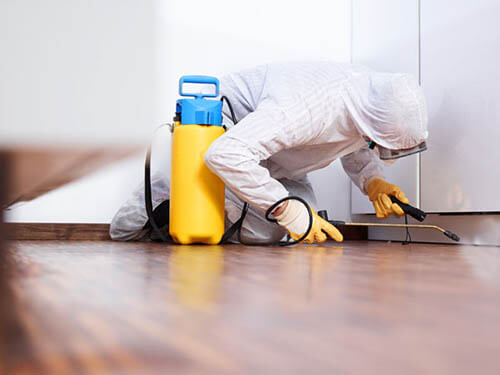 Our Locations Get Quote 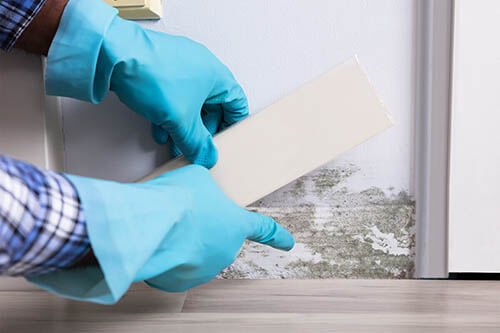 Wherever mould may be, it can’t hide from our inspectors. Our team is best-in-class when it comes to mould testing & inspection. We understand that a small mould infestation may be an implication of bigger, unseen contamination. And we devote 100% of our effort into determining the type of mould that’s corrupted your space, allowing us to figure out the typical growth patterns of the mould. This helps us determine where the mould might be, where it may have spread, and where from.

Our inspections are as thorough as they come. We’re not happy with a simple spot check. The experts on our team go above and beyond when conducting inspections, ensuring your mould problem is fully identified and remedied before it gets worse.

While some mould inspectors from other companies may do a simple visual check and a quick air sample, we take it a step further by collecting air samples from several parts of the building, helping us identify the biggest concentration of spores and determine where the infestation may have begun.

When you work with us for your mould inspection, you can expect only the best of the best. We’re here to help you remedy your mould problems today.

We’ll collect several air and spore samples. This helps determine the type of mould in the home. Additionally, this helps us figure out which parts of the building have the highest concentration of spores, allowing us to pinpoint major infestation sites.

Once the mould has been identified and the major infection sites have been determined, we put together a game plan that helps you remedy the situation. We’re here to make sure you get the solution that works best for your and your current scenario.

After noticing my kitchen had mould, I got on the phone and called Mould Removal Experts. They came by and did a mould inspection. The mould problem was worse than I thought. The team at Mould Removal Experts were able to remove the mould and help with the mould remediation process, too. I couldn’t be happier. I would definitely hire them again if a problem pops up. Professional, helpful, and very thorough with their work.

After the family and I began having problems with allergies, we noticed the smell of mould in our home. Needless to say, we put two and two together and called Mould Removal Experts. They discovered a huge mould infestation in our walls. Their crew did an excellent job with the mould removal service. Our allergies are gone and we can breathe a lot better now. I didn’t realise how bad it was. I’m very satisfied with the job they did in our home.

I suspected there might be mould present in my flat after a bad boiler leak that ended up flooding. I could Mould Removal Experts and they conducted a mould inspection in the home. They found a lot more than I knew about! I hired them on the spot because of how thorough and straight-forward they were. They did an excellent job getting the mould removed. If you want a thorough mould inspection and removal, you need to call Mould Removal Experts.

Why Choose Us For Your Mould Inspections?

When you’re in the beginning stages of mould remediation, an inspection always needs to be carried out first. And when the inspection is conducted, you want to be sure the inspector is putting forth their best effort to find all sources of the mould growth. A botched inspection can lead to a mould removal that falls short of capturing the bigger problem. That’s where we come in.

Our team are the most thorough mould inspectors Australia has to offer. We understand the importance of fully tracing a mould infestation. We also put your needs first. At the end of the day, we want to track down the mould to its source and do everything we can to eliminate it, helping you enjoy a clean and healthy space once more.

All of our mould inspectors carry decades of experience and possess a work ethic that’s unmatched in our industry. When you need a reliable & trustworthy mould inspection & testing, you need us: the Mould Removal Experts. 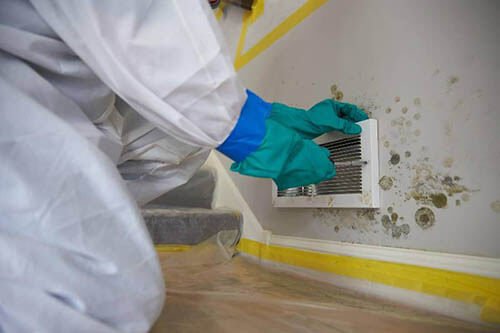 Don’t Wait: We Can Remove Your Mould Now!

Our Locations Get Quote

How should you prepare for a mould inspection?

When a mould inspection is conducted, it’s preferable that certain conditions are met.

What to expect from mould inspection?

The process typically begins with the inspector conducting a walkthrough of the property with the property owner or tenant. This often involves having the property owner point out possible causes and prior leaks in addition to spots of mould they have discovered. After that, we utilize our testing techniques.

How long does mould inspection take?

Depending on the size of the affected area, mould inspections can usually take an hour to a few hours. Our team is thorough and precise so we’re not looking to rush an inspection and possibly miss any important indicators.

More often than not, when someone hires a mould inspector they want to be sure of what to expect. Usually, we’re faced with several questions. If you have questions about mould inspections, read through some of our most frequently asked questions.

Every inspection is different. As such, a unique situation poses unique questions. If you have a question that you don’t see answered here, we encourage you to reach out and contact us for a direct answer. We’ll be sure to get you a 100% direct reply.

Mould Inspection Near You: Our Service Area

Our company proudly serves Australia. We’re not confined to one location, however. We provide mould inspection services to the majority of the country. Whether you’re in Queensland, Victoria, Northern Territory or Western Australia, we’ve got mould inspectors available to help you get your problems resolved.

Take a look at our locations to find mould remediation near you. If you don’t see your town listed, simply reach out and contact us with your location and we’ll do our best to get one of our nearby inspection experts to help you with a solution.

Our Locations GET QUOTE 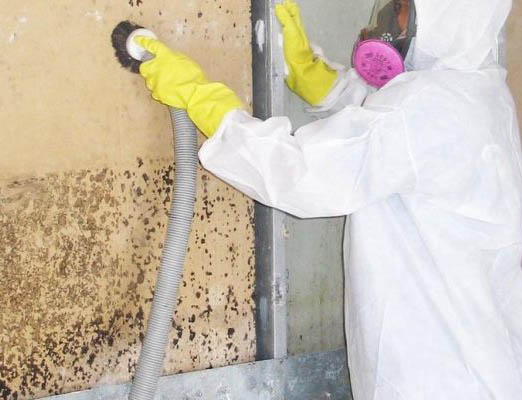